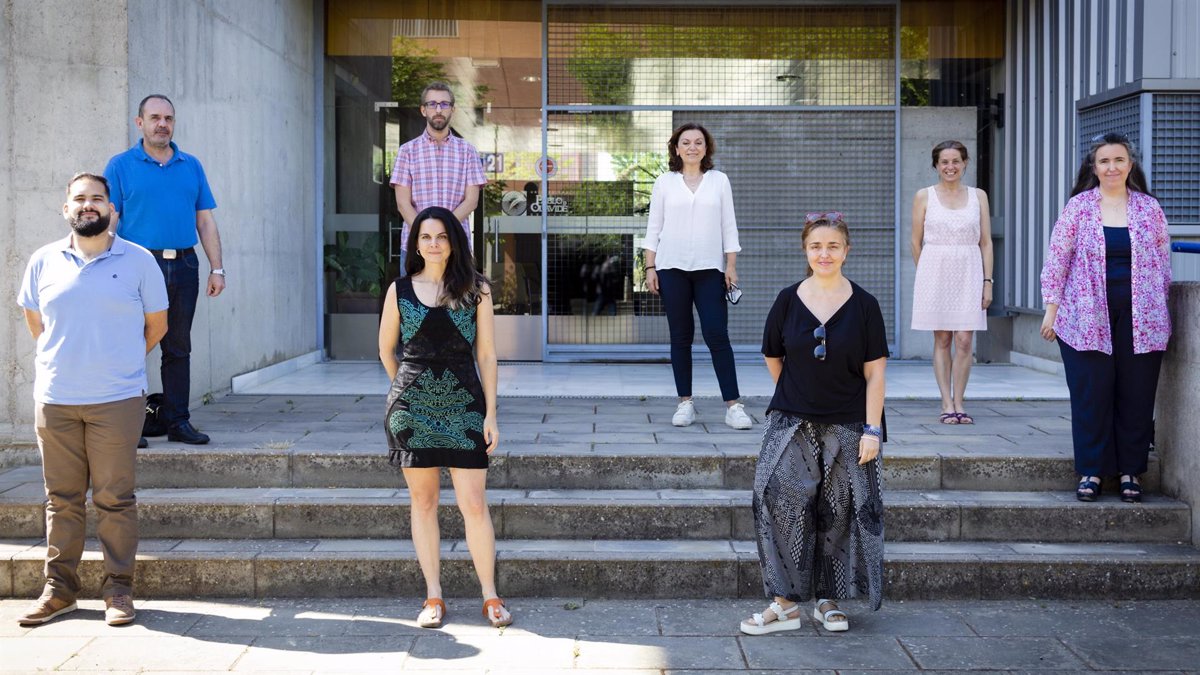 Researchers use satellites to determine the risk of fires in fortified areas, eight of them in Seville

A team of researchers from Pablo de Olavide (UPO), the University of Seville (US) and the Valencian Institute for Conservation, Restoration and Research are developing a tool with which to diagnose the risk of fires in areas with medieval fortifications in order to prevent the effect of these environmental disasters, increasingly common due to climate change – droughts and extreme storms – on heritage.

The team of 20 professionals behind the Fénix project, which is how the second part of the award-winning Art-Risk is called, recently awarded the Europa Nostra 2021 for its research in Artificial Intelligence Applied to Preventive Conservation, has determined 29 points of interest in Andalusia, which in the case of the province of Seville have eight municipalities with medieval fortifications, namely: Seville, Utrera, Écija, El Coronil, Marchena, Guadalcanal, Aznalcázar and Morón de la Frontera.

Pilar Ortiz, professor of Crystallography and Mineralogy at UPO, explains, in an interview with Europa Press, that, through the use of satellites (Moderate Resolution Imaging Spectroradiometer, Modis), those structures near areas that have suffered from more fires are identified. of one kilometer, between 2002 and 2022, information of a complete historical series with which to predict risk situations and avoid fires that can cause chromatic changes in fortified structures, fractures, loss of mechanical resistance and appearance of black spots due to shock thermal and gases produced in combustion processes.

The goal, summarizes the researcher, is to have information with which to anticipate an emergency. In fact, between 2002 and 2020, historical data confirm that the provinces most affected by the fire are Seville and Córdoba.

In recent years, the advances that have been made in the access and use of satellite images allow the processing of existing information in real time for very large territories. “This work, on a big data scale, is very interesting, especially in a context such as the current one, in which a worsening of drought episodes and an increase in fires are expected. Working with satellite images allows us to know areas of greater pelligrosidad and plan how to prevent risks “, adds in statements to Europa Press Mónica Moreno, specialist in remote sensing of the project.

Medieval fortifications are one of the “characteristic attributes of the historical landscape of southern Spain”, states Pilar Ortiz, where in fact more than 200 sections of medieval walls, towers and fortifications are preserved. “As these structures are exposed to the open air, the presence of environmental threats has a considerable influence on their preservation”, adds the researcher.

“From the point of view of diagnosis, the use of satellite images makes it possible to identify which structures may have been affected by fire. From the point of view of preventive conservation, knowing the degree of fire danger in an environment allows plan the necessary actions for the conservation of landscapes and heritage assets and it becomes a tool that allows us to work on reducing risk levels “, Ortiz abounds.