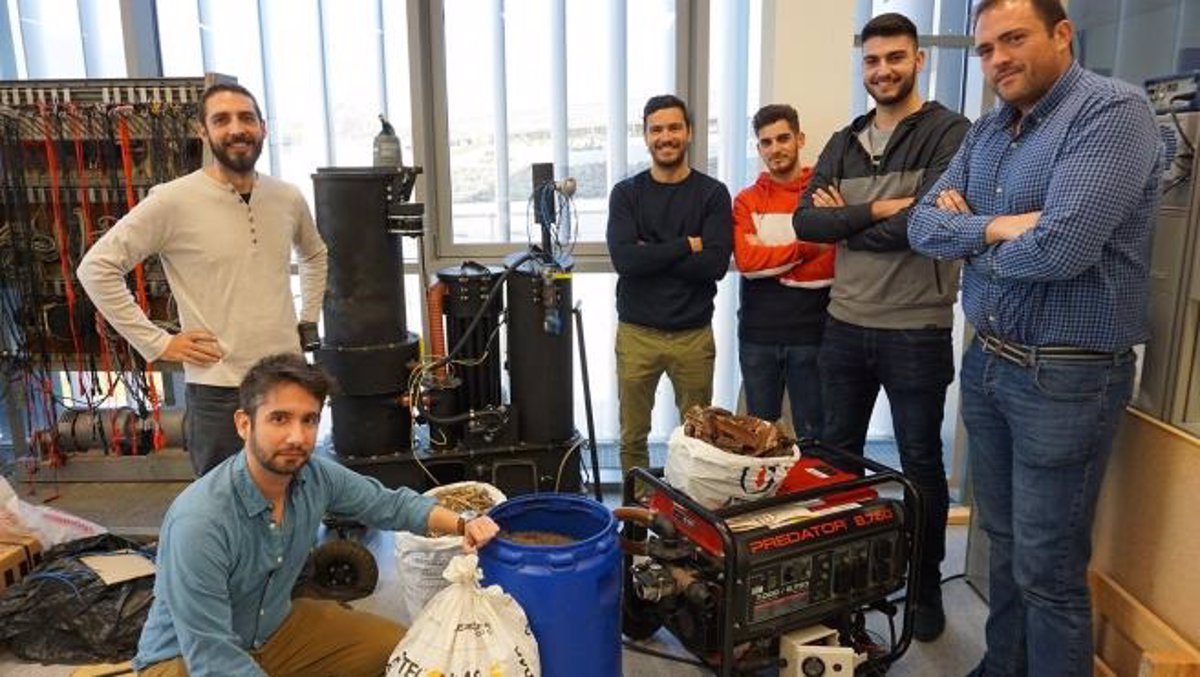 A research team from the University of Jaén (UJA) has evaluated the environmental impact of the production of virgin olive oil in traditional and intensive farms and has confirmed that olive trees cultivated in dry land contribute more to the mitigation of climate change than those that They use an irrigation system.

The dry-land olive grove cultivated in a traditional way took clearly more CO2 than the irrigated one, and than the intensive one, an increasingly common modality in Andalusia. In an analysis of the production of virgin olive oil from the cultivation of the olive to its extraction, they observed that the activities of the agricultural phase are responsible for 76 percent of the environmental impact related to climate change, as reported this Wednesday the Discover Foundation.

The environmental impact is evaluated on different categories. Specifically, in climate change, emissions of different greenhouse gases are computed, while the balance and carbon footprint measure the difference between what is captured and what is emitted in terms of carbon and CO2, respectively. It is a calculation used to identify which olive grove management activities and practices can be improved to reduce greenhouse gas emissions and, therefore, contribute to mitigating climate change.

“The data were conclusive and the first option allows 5.5 kilos of CO2 equivalent to be removed from the atmosphere for each kilo of oil finally produced; in the case of irrigated crops, that value drops to 4.3 and the modality intensive allows to capture up to 2.7 kilos of CO2 equivalent per one of oil “, explained the researcher Lázuli Fernández. He is the main author of the study ‘Life cycle assessment, C footprint and carbon balance of virgin olive oils production from traditional and intensive olive groves in southern Spain’, published in the journal ‘Journal of Environmental Management’.

The research team applied life cycle analysis (LCA, or LCA) as a method that quantifies the potential environmental impacts of a product or service in its life cycle. Thus, they analyzed the incidence of 1 kilo of virgin olive oil. On average, the cultivation phase accounted for 76.3 percent of the environmental impact in the climate change category. “To reduce the impact of the production of virgin olive oils, most of the efforts must be made especially in the agricultural phase,” he said.

The environmental impacts associated with the intensive olive grove were generally the highest, mainly due to the application of nitrogen fertilizers, phytosanitary products and herbicides. “The application of organic fertilizers and facilitating temporary spontaneous cover crops achieve a positive carbon balance and reduce the negative impacts of olive cultivation”, pointed out Fernández.

Carbon retention is produced by the uptake by the olive tree of CO2 from the atmosphere, of which a portion remains forming part of the permanent structures of the tree in the form of organic carbon or accumulates in the soil with the pruning remains if these they are crushed and deposited on the ground. The study computes the environmental impact of the use of products and energy in the agricultural and industrial phases. It also includes the treatment of waste derived from the processes carried out until the oil has been finally extracted.

The study has been developed over three years for the most representative types of cultivation of the geographical area with the greatest production and specialization in olive oil worldwide, Andalusia. It is part of the international project Oliven (Opportunities for olive oil value chain enhancement through the by-products valorization), which is developed to establish the environmental impact of the most representative olive oil production chains in Spain, Tunisia and Turkey, as well such as the recovery of by-products of the sector.

The next step of the project consists of establishing the reduction of the environmental impact and the economic advantages that could be produced by the use of the gasification of the biomass generated in the olive grove sector. Funding has come through Arimnet2 (Eranet) and the State Research Agency with funds from the European Union.