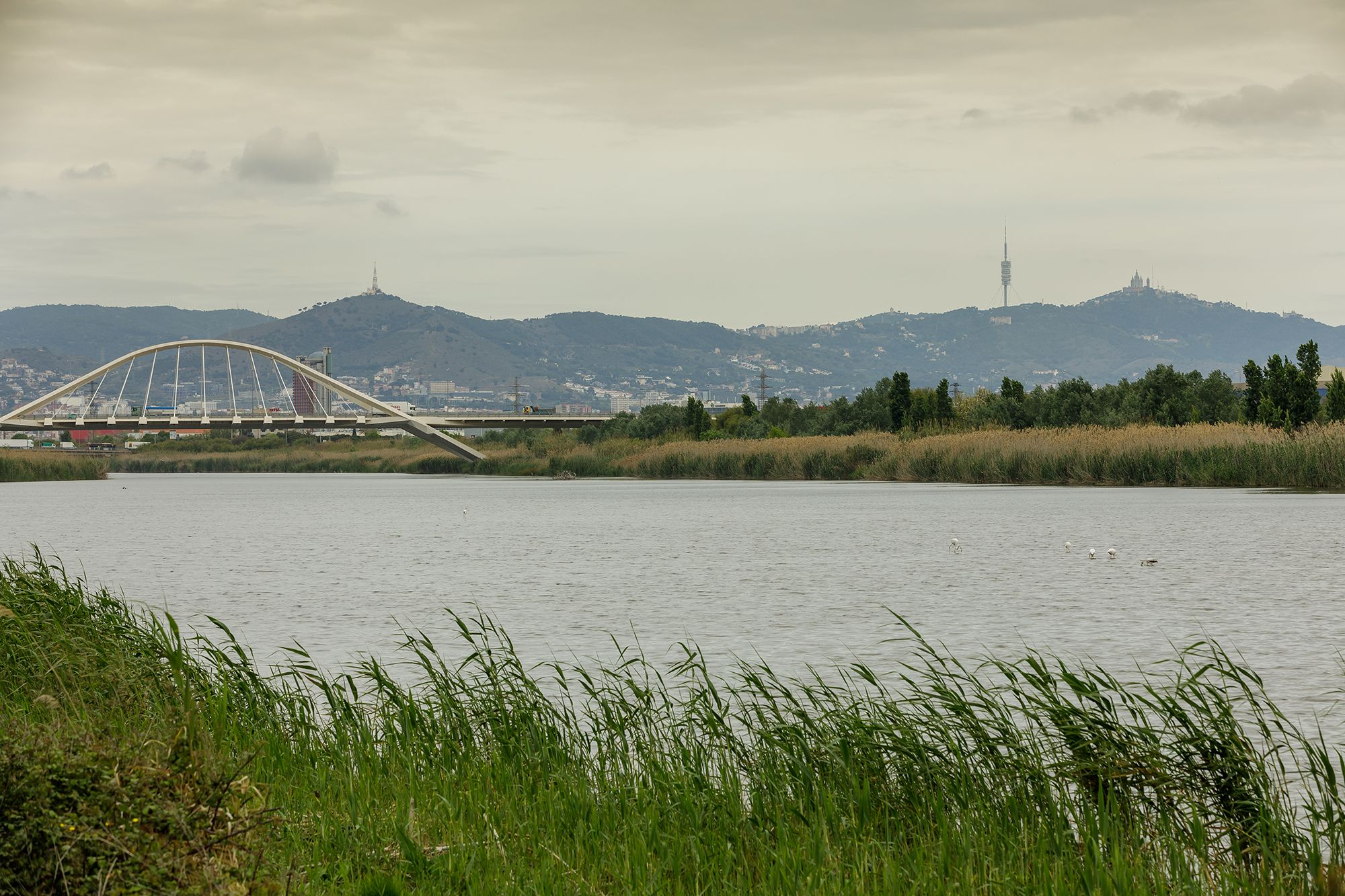 The climate crisis represents a threat to the water sanitation system, one of the essential services for people and the proper development of cities, based on the availability of water. Sanitation is a lifesaver that, in addition to allowing domestic cisterns to function through a communal drainage network, prevents the transmission of diseases and facilitates the health of spaces. However, meteorological and climatic phenomena such as floods, droughts and rising sea levels can damage the different elements that compose it, such as pipes, storage tanks and treatment plants, threatening the sanitation system. It is urgent to act on it.

Today, November 19, the World Sanitation Day –Or World Toilet Day–, which aims to raise awareness to the population about the importance of this service. More than 3.6 billion people, half of the world’s population, do not have access to safely managed sanitation services. For this reason, the UN Sustainable Development Goals (SDGs) include in their sixth heading the need to achieve water and sanitation for all by 2030.

Aigües de Barcelona promotes sustainable and responsible sanitation to take care of the health of the planet and people. For this, it is basic reuse water and thus reduce pressure on the natural environment, which suffers from increasing water stress. For this reason, the company works, in its treatment plants, for the proper treatment of water and to go one step further, betting on the regeneration of treated water so that it can be reused.

In this way, the reclaimed water can be returned in optimal conditions to rivers and aquifers to start the collection cycle again or be supplied to industry, cities or agriculture for different uses such as irrigation of streets and green areas, agricultural production and industrial processes. In the climate crisis, which affects the availability of water in a special way, every drop counts.

To date, Aigües de Barcelona has regenerated up to 31.2 hm this year3 (equivalent to 9,250 Olympic swimming pools), which means an increase of 152% compared to last year. This increase has made it possible to reach up to 22% of the existing regeneration capacity.

Currently, the most demanded uses of reclaimed water are environmental, with actions such as the maintenance of the ecological flow of the Llobregat river or the injection of water into the recharge wells to avoid saline intrusion, and the agrarian ones, such as the irrigation of the Baix Llobregat Agrarian Park, the Canal de la Infanta or the Rec Vell de Sant Vicenç dels Horts.

A network without waste

Investing in sanitation and regeneration infrastructures is useless if we misuse the network: Aigües de Barcelona reminds us of the importance of not flushing waste such as cigarette butts, oil, personal care products or medicines. This waste causes blockages in the downspout pipes of neighboring communities, obstructs the sewage network and treatment plants, and causes serious environmental problems, with an estimated cost of 230 million per year in Spain.