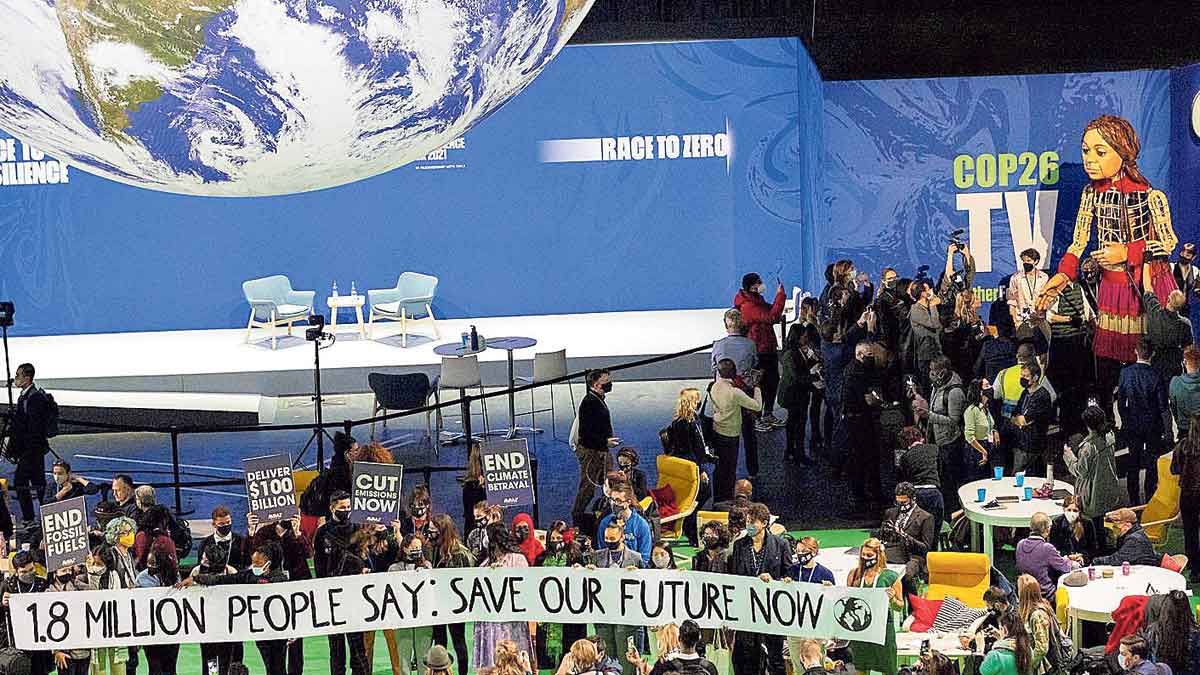 Glasgow already plays in injury time. The final verdict of the Climate Summit (COP26) was due to arrive this Friday afternoon but, after a plenary full of tension and reproaches, the disagreement has reopened on some of the most critical points of the debate. This morning, after the umpteenth night of negotiations that drag on until dawn, the presidency of the Summit has published a new draft of the agreements. The text maintains an express request for aspeed up the transition from fossil fuels to renewable energies and demands, once again, that countries present next year, during the Egypt Summit, more ambitious plans to reduce their greenhouse gas emissions in the short and long term.

The message about the end of fossil fuels, which already appeared in previous drafts, has gone through a metamorphosis overnight. The latest text published this morning, in fact, speaks of the end of fossil fuels within a much more genetic appeal on the need to accelerate the ecological transition towards low-emission energy sources through, for example, the deployment of a series of political and technological tools. Of course, the end of coal and oil, gas and coal subsidies are explicitly cited (something that, according to the most skeptics, was not going to survive the night). An unpublished mention is also added to the need to support a just transition.

The debate about this mention It is one of the points that is currently stalling the negotiations. On the one hand, countries most dependent on fossil fuelsLike Saudi Arabia with coal, they are reluctant to sign a document stating with names and surnames the types of compounds that need to be eliminated from the map. On the other hand, as the climate crisis advances creating havoc around the world, other states press for this mention to be reflected in the most forceful way possible. The text needs add the consensus of 197 governments to be officially approved. For this reason, at a summit that is taking much longer than expected, there are many who fear that the mention will end up falling under its own weight.