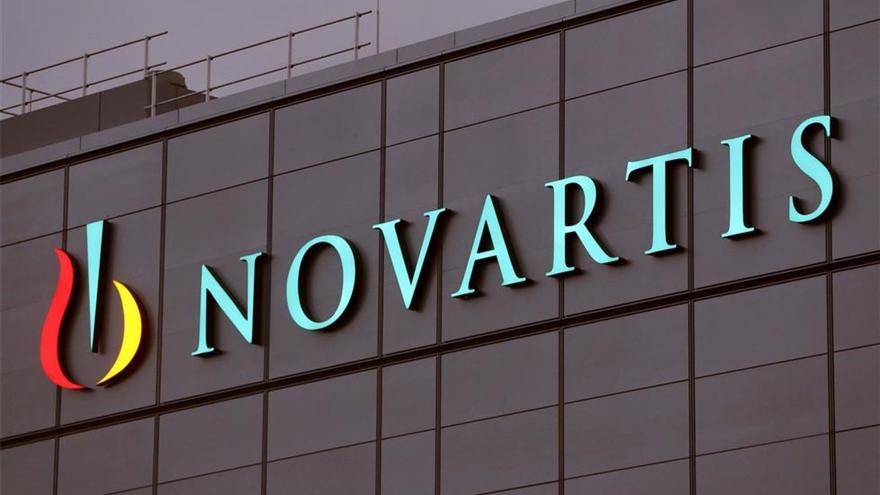 Based on the initiative of La Huella By Novartis, the drug development company has shown its social commitment, the drive for shared responsibility and open dialogue with society through its SEE Study (evaluation of the financial, environmental and social impact, SEE for its acronym in English).

Thus, throughout a recording of almost 24 minutes, he explained in the form of a love story how the company intends to ‘reimagine’ medicine in a transparent and sustainable.

The president of the Novartis Group of Spain, Jesús Ponce, affirms that “for three years, the results obtained from this exercise allow us allocate more resources economic activities that generate a positive impact and real in society, thus creating a new paradigm regarding the criteria to be taken into account in the decision-making of companies & rdquor ;.

The SEE Study offers as its main result an assessment of the impact of Novartis activity in Spain in 2020, what reaches 4,768 million euros. This figure is obtained by adding the direct contribution of the company’s operations to the national GDP (1,122 million), the wealth created in terms of human capital (1 million) and the economic value which has the benefit on the health of the population of the 103 drugs analyzed (4.903 million). The resulting quantity is subtracted by turnover of Novartis in Spain during the 2020 financial year (1,187 million) and the impairment that his activity causes the environment (70 million).

The results of the SEE 2020 study reflect that the environmental impact is still negative and is valued at 70 million euros, a calculation measured by the carbon dioxide and other emissions to the atmosphere, water consumption and waste management from its own operations and the supply chain. Under this premise, to contribute to the global objectives of the company from Spain, Novartis has achieved in 2020 a reduction in energy consumption of 21%; of water consumption by 28%; of the carbon footprint by 22%; and 45% of non-recycled waste.

Among the initiatives put in place, among others, the signing of different virtual energy purchase agreements with three energy providers: Acciona, EDP Renewables and Enel Green Power, which will contribute to the electrical system more than 275 megawatts of clean energy generated in Spain in newly built solar plants and wind farms. Or the launch of the Plastic Free program to contribute to the elimination of plastic waste and increase the use of materials, which made it possible to eliminate the use of nearly 1.5 million plastic objects or utensils from their work centers in the country. in 2020.

On an economic level and throughout this year, the results of the study reflect that Novartis activities contributed a total of 1,122 million euros to the Spanish Gross Domestic Product (GDP) in 2020, as well as generated 12,829 jobs, of which close to 77% are derived from the impact of the activity of its suppliers throughout its supply chain (indirect and induced employment). Therefore, almost four jobs created for each one that Novartis generates directly.

According to the latest Farmaindustria report, the innovative pharmaceutical industry generates a total of 212,000 jobs, between direct and indirect. Of the total sector, Novartis contributes 6% in terms of employment.