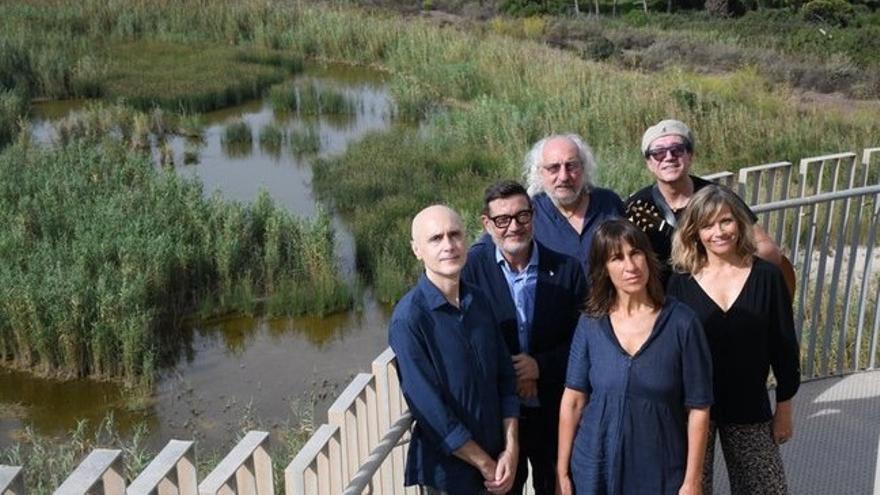 ‘Som Natura!’, The protest song against the expansion of the El Prat airport

‘As Nature!‘is the new song composed by Catalan musicians who protest against the Barcelona-El Prat airport expansion project, according to a statement released Tuesday by the musicians. In the song, artists like Lluís Llach, Gerard Quintana, Pep Sala, Lídia Pujol or Mònica Green they criticize “the current environmental consequences and those announced by the UN itself in its devastating report.”

Also, all the benefits that produces the commercialization of the theme It will be intended for entities in defense of the Llobregat delta.

Lluís Marrasé (promoter of the initiative and author of the collective piece and the video clip) considers that the proposal on the expansion of the airport is “parked, but not buried” and is sure that, when the opportunity presents itself, they will not hesitate to bring it up again.