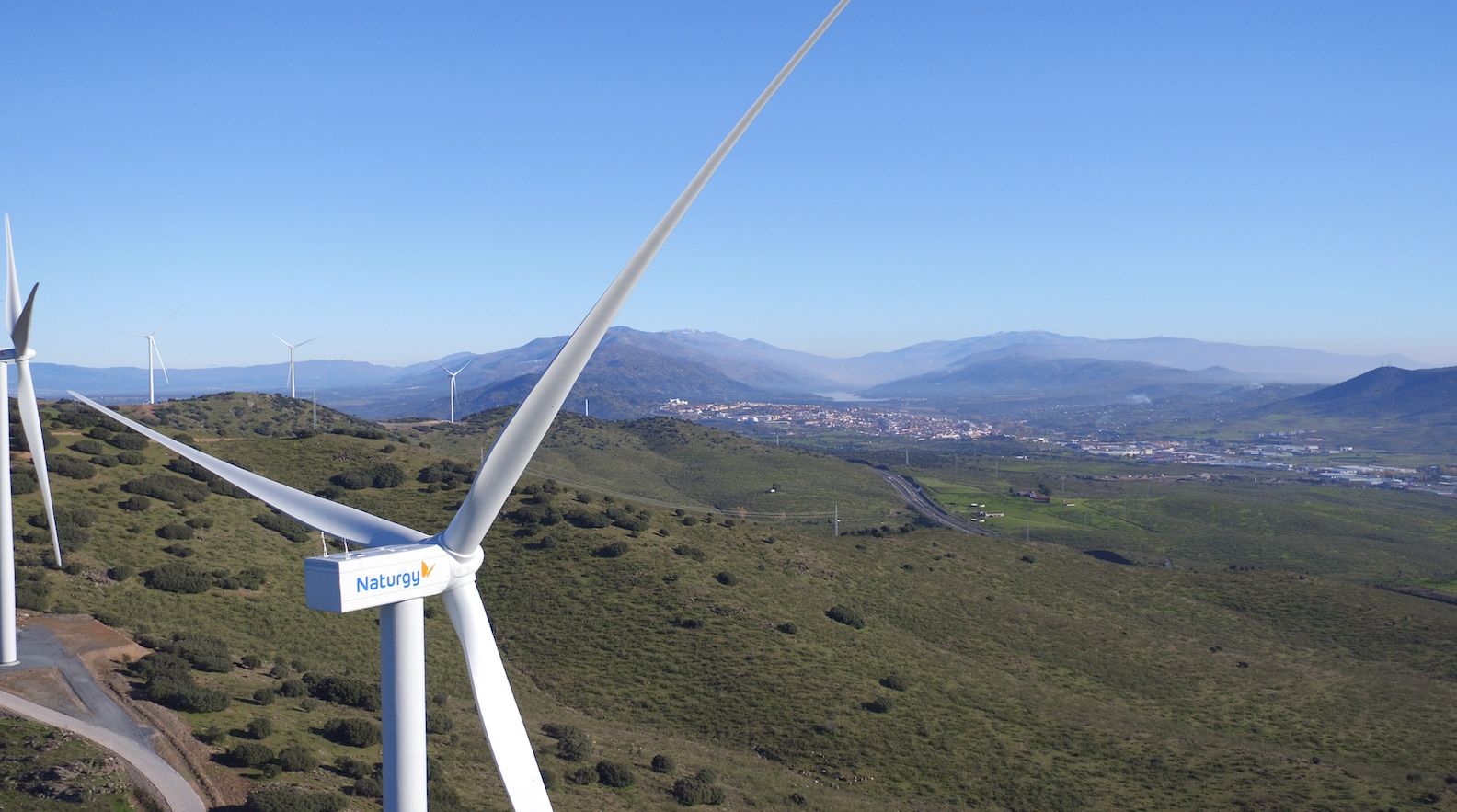 Zero net emissions by 2050 as a priority goal

Responsible management of the environment is one of Naturgy’s key values ​​and the axis of the strategy of this company, which is immersed in a transformation process, to adapt its business towards a more sustainable model. It is currently working on measures in line with the global objective of the Paris Agreement to curb the rise in temperature, and with specific actions to reduce greenhouse gas emissions, strengthen governance in the environment and climate change, and boost gas. renewable and circular economy and the protection of biodiversity and the development of natural capital.

Among the achievements, it should be mentioned that, in the last three years, direct greenhouse gas emissions have been reduced by 30% and total emissions by 16%, thanks to the closure of coal plants and the increase –– in more 30% – of the installed renewable generation capacity.

The objective of the Strategic Plan 2021-2025, presented last July, it focuses on achieving an EBITDA of 4,800 million euros, a net profit of 1,600 million euros and estimated investments for the period of 14,000 million euros. These will be destined mainly to renewable projects in the initial stages of development and in stable geographies; to networks, with a prominent role of digitization and stable regulation; and in new businesses, such as renewable gas, hydrogen or distributed generation. It is, according to the company, that it will promote its role in the energy transition and decarbonization.

The strategic lines of the Plan include the goal of zero emissions in 2050 and an installed capacity from a renewable source close to 60%. The growth in renewables will mean an investment of 8,700 million, 60% of that foreseen in the period. Naturgy wants to triple its installed renewable capacity to go from the current 4.6GW to 14GW internationally in 2025. Of this objective, the highest growth would be in Europe (+5.2 GW), followed by Australia (+2 , 2GW) and from other geographies such as the United States and Chile. Investment in renewables internationally and in Spain would be an annual average of 1,730 million euros to increase the EBITDA of this business to 1,000 million euros in 2025 (+ 22.4%).

Along with the Strategic Plan 2021-2025, the company has presented around a hundred of tractor projects destined to the energy transition within the plans for economic recovery promoted by the European Union. These projects identify investment opportunities worth around 14,000 million euros and among them, the hydrogen plant in Spain in La Robla (León), the renewable developments in Meirama (Galicia) and other renewable gas projects in Catalonia, Castilla stand out. and León or Asturias, among other regions.

At the end of July, Naturgy presented its new Strategic Plan 2021-2025, which is part of the commitment to ESG that the company has been materializing in recent years. Thus, this roadmap includes a Sustainability Plan with solid objectives for 2025 in the environmental, social and governance fields.

The strategic lines include the goal of zero emissions in 2050 and a installed power from a renewable source close to 60%. Investment in renewables internationally and in Spain would be an annual average of 1,730 million euros to increase the EBITDA of this business to 1,000 million euros in 2025 (+ 22.4%).

Likewise, the company estimates that it will gender parity by 2030 and by 2025 with more than 40% of their leadership and management positions held by women. Naturgy will also increase the weight of ESG compliance in the remuneration of management teams.

The results achieved up to 2020 and the objectives stipulated in the Strategic Plan 2021-2025, endorse Naturgy’s commitment to Agenda 2030 and the 17 SDGs.