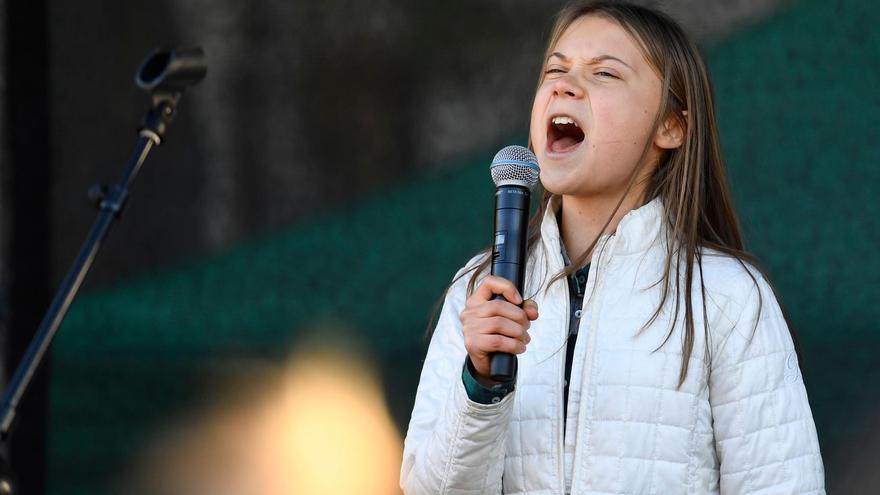 Swedish environmentalist Greta Thunberg said on Twitter on Wednesday that Will “neutralize” her language after being filmed chanting insults on Monday during a protest on the occasion of the COP26 climate summit in Glasgow, Scotland.

“I am pleased to announce that I have decided to adopt a ‘net zero’ in tacos and foul language. If I say something inappropriate, I promise to compensate by saying something nice,” he joked on his official account on the social network, alluding to the global goal of achieving a net zero of carbon emissions by 2050 to curb climate change.

The 18-year-old activist is in Glasgow to lead demonstrations and pressure political leaders to take concrete measures to limit global warming to 1.5 degrees this century, as stated in the 2015 Paris Agreement.

Last monday, Thunberg delivered a speech to activists on the banks of the River Clyde, near the headquarters of the COP26, in which he said that the true leadership in the environmental fight was “outside” and not within that enclosure.

Later a video was released in which appeared with other colleagues chanting the message that “you can put your climate crisis up your ass.”