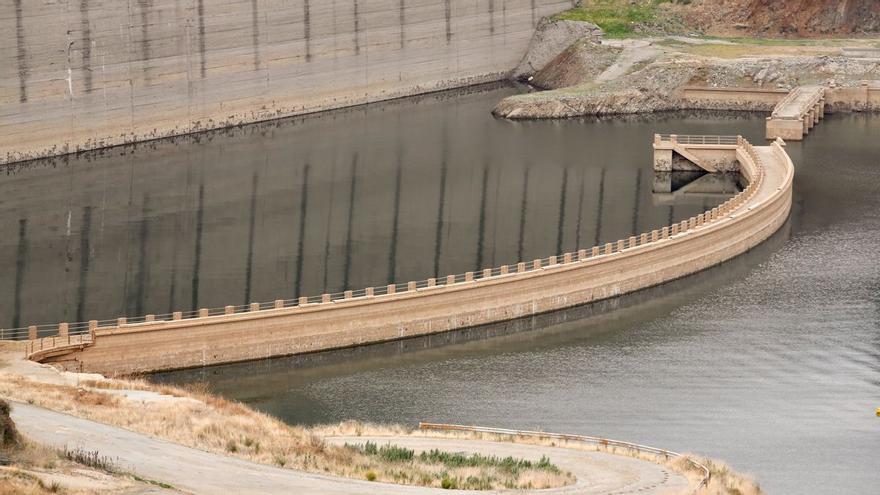 The Guadalquivir Hydrographic Confederation (CHG) has officially declared the exceptional state of drought for 80% of the territory covered by the account. This measure entails that the CHG now addresses the Ministry of Ecological Transition so that it may issue the royal decree with the protocol of the drought situation and the compensatory measures corresponding. This is how the Government proceeded in the previous periods of drought declared in 2006, 2007 and 2008.

As explained by the president of the Confederation, Joaquín Páez, the situation of water resources in the basin is quite worrying, because it is approximately 26% of its full capacity, since so far, so far this hydrological year, only 42 liters per square meter, which is approximately half of the water that should have been received, a deficit that must be added to the one that has already been suffered in previous years.

However, Páez has indicated that the resources for human supply are guaranteed at least for two years and a half.

Once the decision of the Confederacy was known, which had been demanded by the Andalusian irrigators, from Feragua, which groups together most of the irrigation communities of the autonomous community, have rushed to demand the drafting of the decree of compensatory measures in which, among other things, the waiver of irrigation fees and charges, as well as fiscal and economic measures to alleviate the socioeconomic effects that the drought will have on farmers.